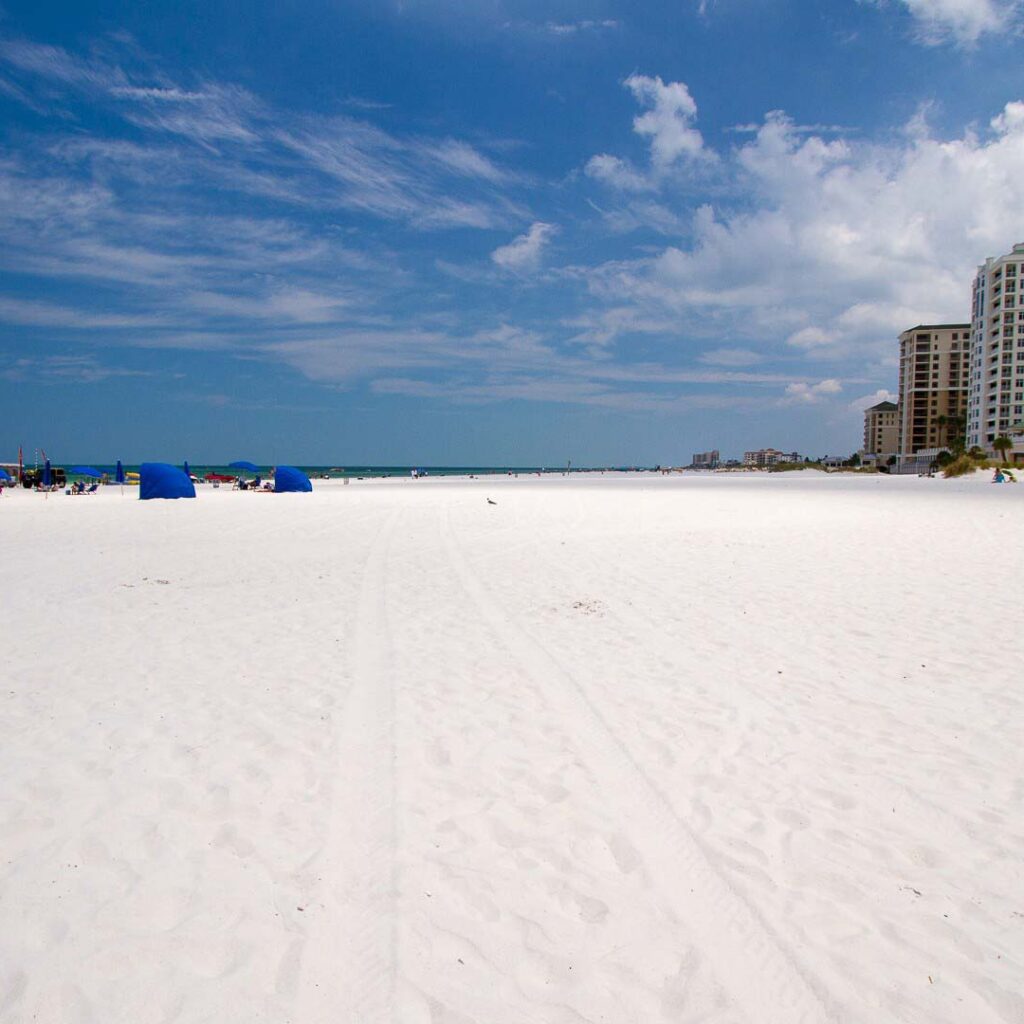 Many places advertise white dream beaches. The colour white seems to be an elastic term in some places. In Clearwater, however, I definitely found the whitest sand of all the beaches I have seen worldwide so far. The width of the beach is also impressive. 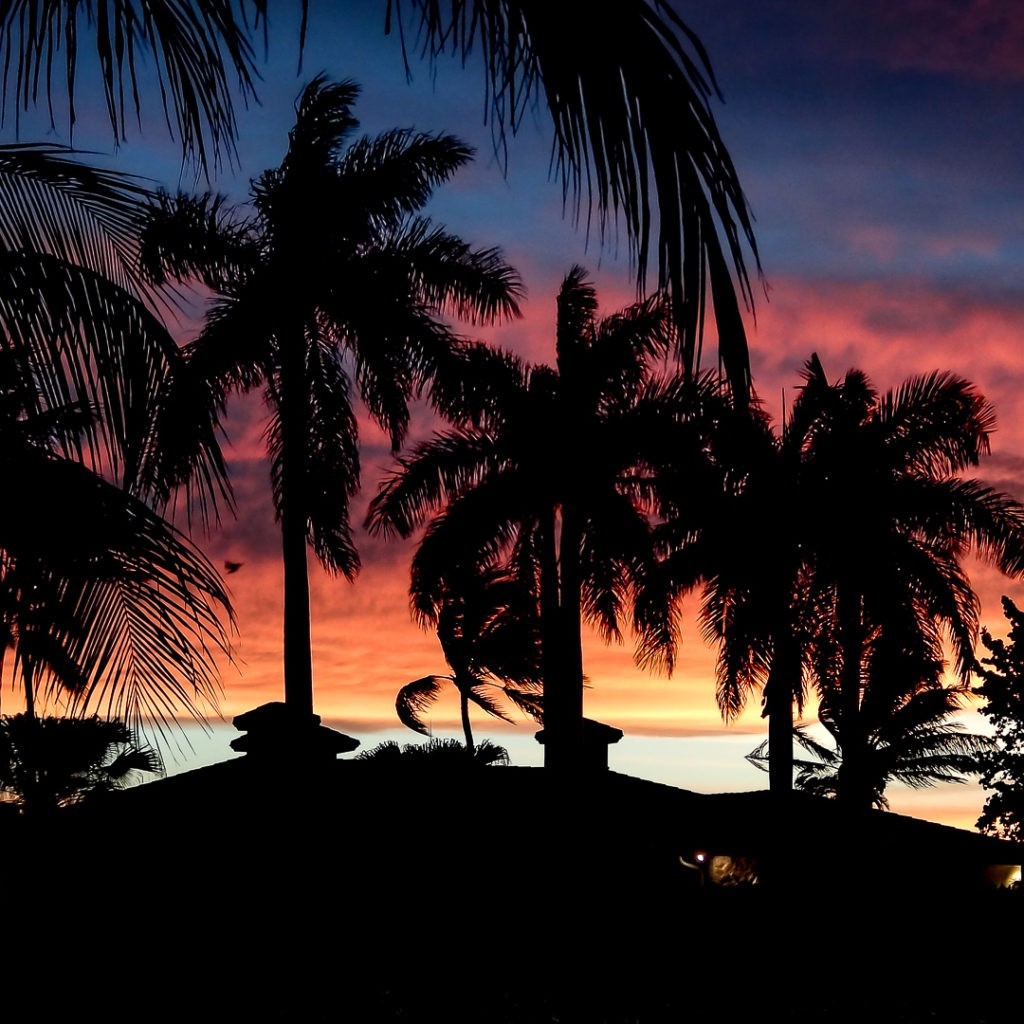 Naples is a small town on the southern Gulf Coast of Florida. The city itself has barely more than 22,000 inhabitants and leads a rather shadowy existence next to the larger and better known city of Fort Meyers.

Key West – End of the Rainbow 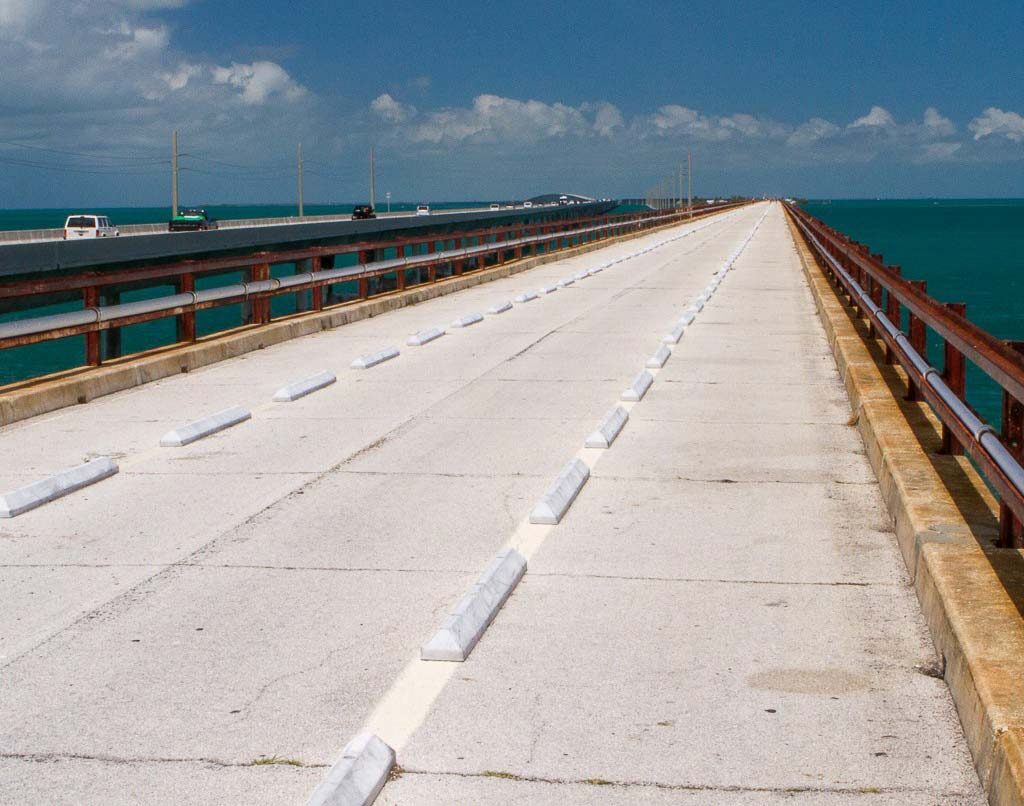 Key West, the dazzlingly colorful island at the end of the Florida Keys. Thanks to its inhabitants and visitors, this island is so different from the rest of Florida.

Miami – City in the Sunshine State 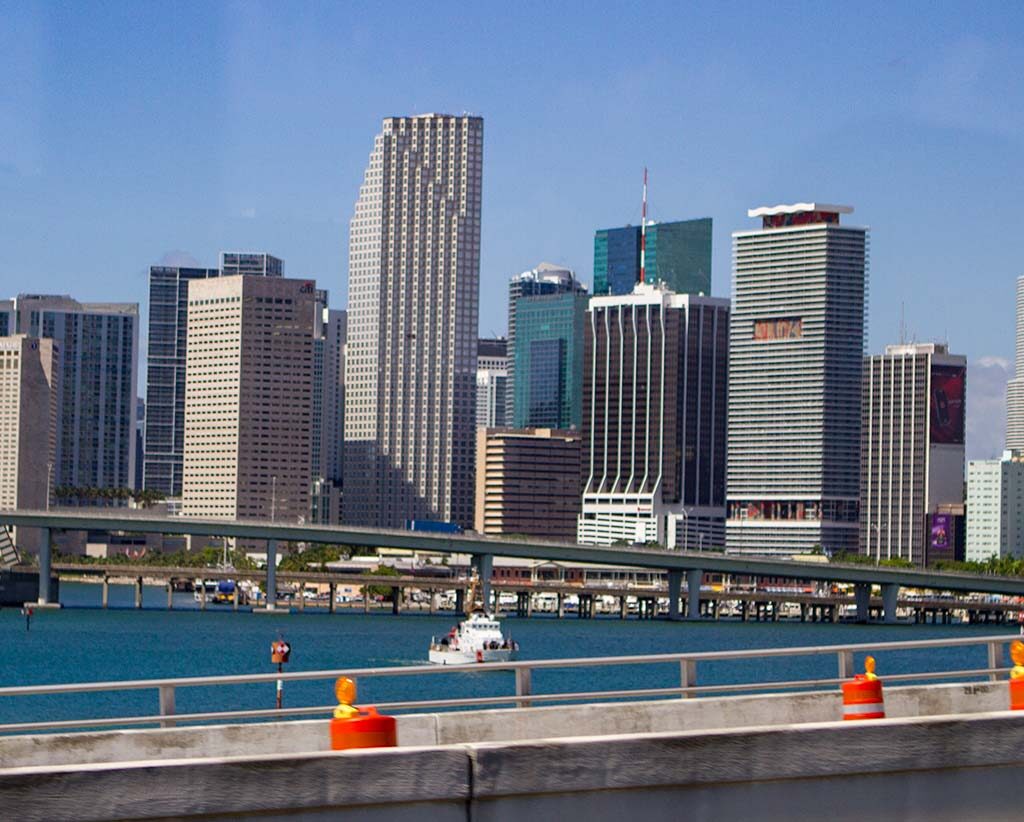 Those who fly to Florida on vacation usually land at Miami International Airport (MIA), one of the largest international aviation hubs in the world.
One thing right away. Miami is the second largest city in Florida after Jacksonville, but it is NOT the capital of Florida. The word Miami comes from the Native American language and means “big water”. Miami has about 5.5 million inhabitants.