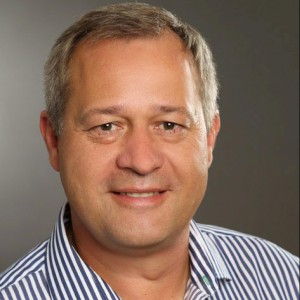 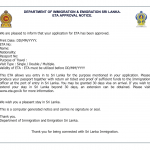 In the following, I would like to give all those interested some travel information for Sri Lanka & the Maldives, as I have already done for Mexico. You will need a visa to enter Sri Lanka. Depending on how long your stay will be, there is a short-term and a long-term visa.

The short-term visa allows a stay of up to 30 days and can be applied for at www.eta.gov.lk. The fee is normally 35 US dollars.
For the period from 1 August 2019 to 31 January 2020, there is currently no fee.
Of course, you can also apply for your visa directly at the Sri Lankan embassy by appearing in person or by post. You can also apply for a visa directly at the airport in Sri Lanka, but then you will have to pay an additional processing fee of 5 US dollars. 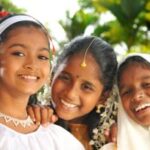 Sri Lanka is quite a diverse country, and so are the people who live in it. 75% of the inhabitants of the Socialist Republic of Sri Lanka (yes socialist) are Sinhalese. Their faith is predominantly Buddhism and they speak Sinhalese, which is also the official language in Sri Lanka. Furthermore, there are the Tamils, who make up the second largest population group (about 15%) in Sri Lanka. The language of the Tamils is Tamil and their faith is Hinduism.

Besides Buddha statues, there are also mosques, because another 7% of the inhabitants are of Arab descent and Muslims. But you can also see Christian churches due to the country’s long colonial history. In principle, the inhabitants are shy, but also very friendly and obliging. Of course, as a tourist you are often approached on the street and on the beach. People want to sell you something or be your “travel companion”. Here you should make it clear in a friendly but resolute manner that you do not want this.

Sri Lanka’s climate is tropical and influenced by monsoons from the Indian Ocean and the Bay of Bengal. Warm temperatures along the 30 degrees Celsius and a high humidity, followed by mild sea breezes, determine the climate on Sri Lanka. Depending on the compass direction, different weather conditions prevail in the large island state.

If it is rainy and stormy on the west and southwest coasts due to the Southwest Monsoon (Yala), the warm sun shines in the east and northeast. This occurs from mid-May until the end of September, when it is the rainy season in the west and southwest of the island. Moisture from the Indian Ocean is brought to the island by south-westerly winds, causing the heavy rain showers. Gloomy weather also occurs in Sri Lanka’s second season. From October to November, you have to expect periodic gusts of wind and, rarely, cyclones. Between December and March, the Northeast Monsoon (Maha), which transports moisture from the Bay of Bengal, causes the rainy season in the north and northeast of the island.

In the west and southwest of Sri Lanka, it is warm during this time and there is little rainfall. From March to mid-May, there are the fewest rain showers on the entire island. The best time to travel to Sri Lanka – especially for round trips – is therefore the transitional period between the monsoons. Depending on where you want to go, one season is better than the other. That’s why I’ll explain below where and when a trip to Sri Lanka makes the most sense and what kind of weather you can expect on your holiday. The climate table shows the average temperature measurements in the individual months. 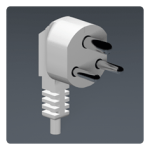 The electricity voltage in Sri Lanka is 230 volts with 50 Hertz alternating current, just like in Germany. However, Sri Lankans use type D, type G or type M sockets and plugs. It is therefore essential to have a travel adapter. Please note that most travel adapters do not have a type D plug! There are separate adapters for this purpose, such as here. 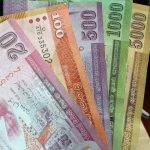 The Sri Lankan Rupee (LKR) is the currency of the island nation. You are allowed to import or export a maximum of 1000 LKR. The exchange rate is currently about 1 € = 200 LKR. It is recommended to exchange rupees locally. The best place is a bank. In hotels, you usually get a worse exchange rate and can pay up to 10% in fees. If you want to tip the locals, it is also easier for them with rupees. Dollars must first be exchanged at a bank, as must euros. The people can’t do anything with euro coins, which are not exchanged at the banks either. You can also withdraw money from ATMs. Please note that your card must have the Maestro/Cirrus log. 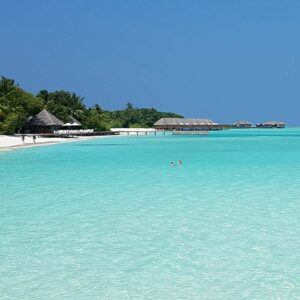 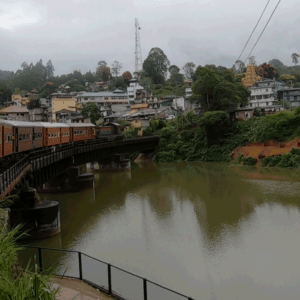 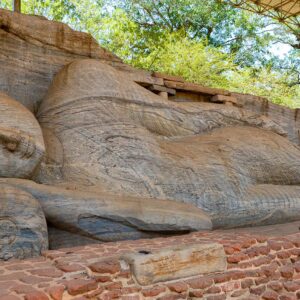 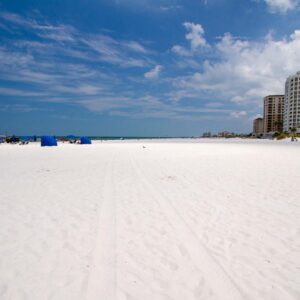