Without flash and tripod in search of the subject

Nach viel zu langer Zeit heute mal endlich wieder ein Beitrag von mir zum Thema Fotografie. Die aktuelle Situation sowie die nasskalte Jahreszeit laden nicht unbedingt zum Fotografieren ein. A video of the photography and blocker Pavel Kaplun, which I follow on his YouTube Channelchannel, but has inspired me once again to try something new. In his latest video “Night photography with 35mm” he proves that you can find even at night, so after the blue hour still wonderful motifs in the city. He even argues that you can find so many motifs on 10m² that you are busy for an hour.
The results which he presents in his video are very impressive and I said to myself, get yourself together and try to capture similar photos. Fortunately, it stopped raining and so I made me 18 clock in the unfortunately still very busy downtown Leipzig. Unfortunately I don’t have a 35mm lens, so I armed myself with my 50mm f1.2 fixed focal length and hoped to achieve something similar. To say it in advance, the longer focal length was already a handicap. Next time I’ll pack my wide angle along. What we don’t need is a tripod or flash. The benchmark was to shoot a pleasing image with a fixed aperture and an ISO of mx. 4000. To be honest, my first attempts were rather miserable not to say miserable. You have to get used to the matter and try out many settings, angles and distances to the object until you finally have something useful on the memory card. The background also plays an important role in deciding whether to shoot with an open aperture and thus achieve a nice bukeh, or whether to close the aperture a bit more and thus allow more details of the background. There is no secret recipe or fixed rule of thumb here. It is a matter of taste and you just have to try one out and decide depending on the motif which for you better expresses the mood. Personally, I ultimately have 1 photo of which I can say that I am satisfied for the first attempt. Of course, there will be many things that you can still improve or could have done better. But this will not be my last evening walk in Leipzig. When the evenings are a bit warmer and drier again, it’s a bit more fun to kneel or even lie down on the street or the footpath. On the right (or at mobile below) you can now see the best result in my opinion which I could achieve this evening.
The picture was taken with the following parameters: ISO 2500, Blende 1.2, Verschlusszeit: 1/200. In addition an exposure compensation -2/3 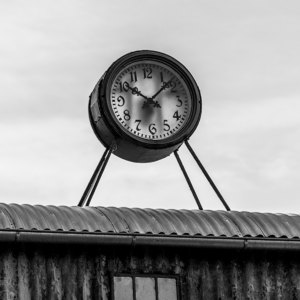 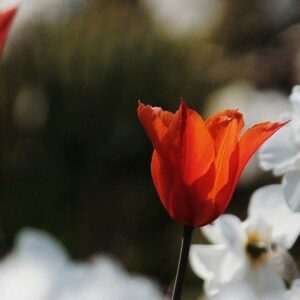 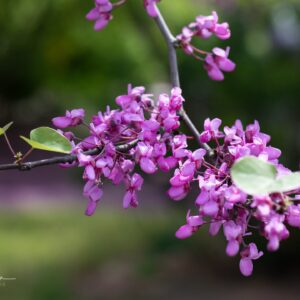 Nature does not lockdown 2020 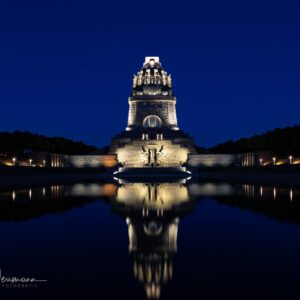 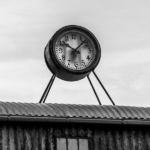 Night photography in Leipzig with 50mm 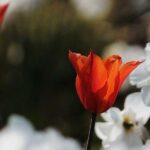