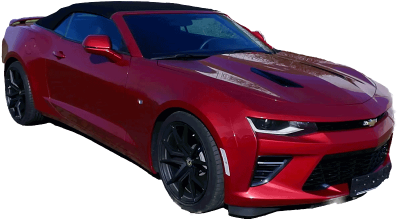 With the Camaro
to Lake Garda 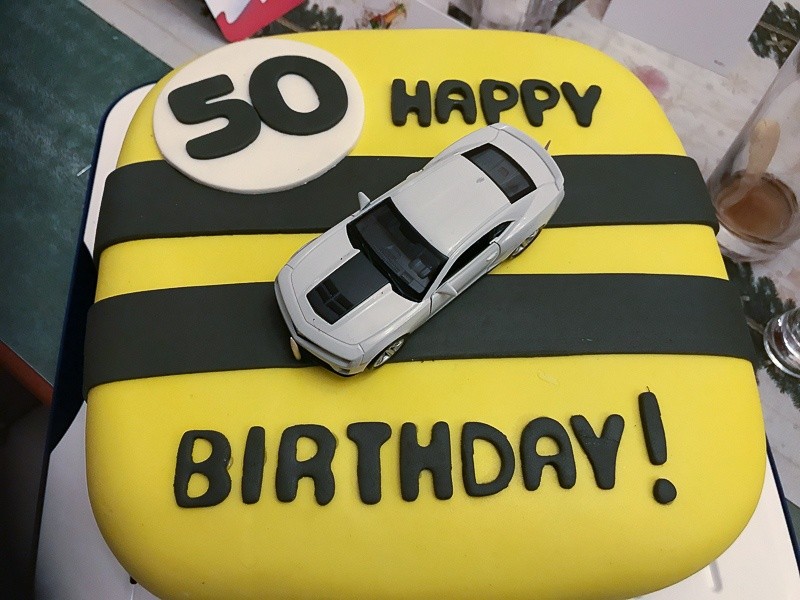 Driving a V8 one day has always been my dream.
Yes I know, many “professional sustainability ecologists” now roll their eyes and are outraged inwardly about so much unreasonableness in times of “man-made” climate change.
But what can I say, then quickly still drive Camaro before the world ends.
For my 50th birthday, my dream should come true. Family and friends put together and organized for me a long weekend incl. Camaro and drive to Lake Garda. From the route to the hotel, everything was meticulously planned and booked.

But unfortunately then came the lockdown and the ban to travel. You can imagine how big my disappointment was. Fortunately, everything could still be canceled free of charge.
Now, a whole year later in June 2021 we dare to try again. Although Germany is still in lockdown, but I do not give up hope that it will be possible in the summer to start this journey. 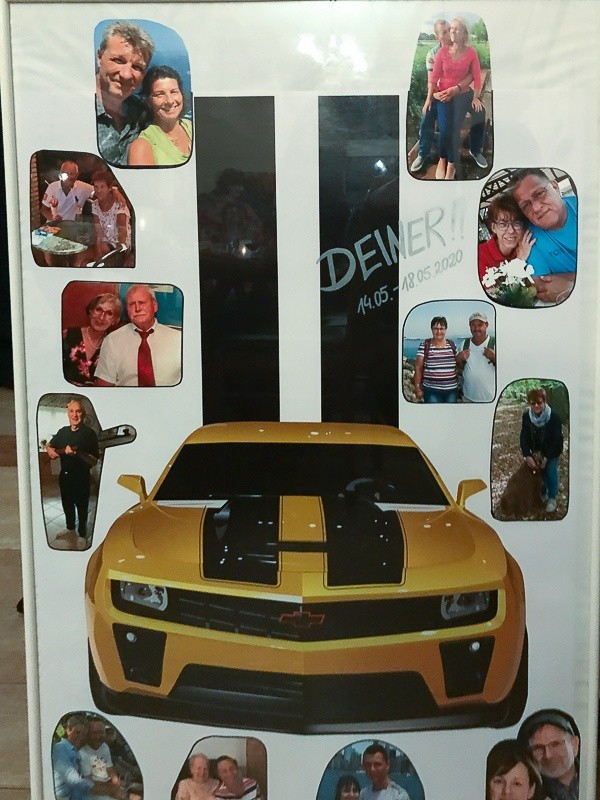 The whole thing is supposed to start on 10.6.2021. Then I will pick up my Camaro at Yellow Hummer in Weißenborn. For all, which would like to drive also gladly once an American Musclecar without itself equal one to buy to have, can I the company only warmly recommend.
After assumption of the vehicle it goes directly further to Innsbruck, which represents the first stage goal and thus also the first overnight stay. As a hotel we have chosen the “Leipziger Hof”. A little bit of homeland solidarity probably played a role. But even so, the hotel seems to be very appealing. It is also very close to the center, so there will certainly be a small city tour.

The next morning we continue directly after breakfast to Malcesine on Lake Garda. I’ve been around the world a lot in my life, but to see the Alps was me, except from the plane, unfortunately not yet granted.  Once we were at the Tegernsee in May, but the weather was so bad that I couldn’t catch a glimpse of a mountain peak. Instead of sunshine and blue skies with snow-capped mountains, there was fog and sleet in the valley.

For the way through the mountains I decided not to use the Brenner highway, but to enjoy the landscape via old Brenner road and of course to photograph.
In Malcesine, our main destination, we chose the Hotel “Maximilian” with a magnificent view of the lake. After 3 days at Lake Garda we will return home via Markoberdorf. In Markoberdorf we spend the night once again. Our hotel there is “Das Weitblick Allgäu”

Day 3 and 4 we will stay on Lake Garda

Last Posts of this journey